A family-owned law firm with more than

How Can We Help You?

Our attorneys have substantial trial experience and are comfortable fighting for the best possible outcome for our clients – whether that means taking a case to the courtroom, or doing everything possible for our clients to avoid trial. We advocate for you during what is often an emotional, tumultuous experience and equip you with the knowledge you need to make the best decisions for your future.

Serving primarily the Fourteenth Judicial Circuit – Beaufort, Jasper, Colleton, Hampton and Allendale Counties, including Beaufort, Bluffton, Hilton Head Island, Ridgeland, and Walterboro, we pursue or defend claims on behalf of our clients throughout the State of South Carolina. 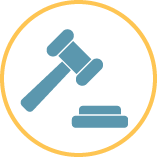 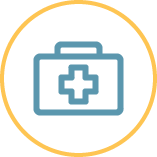 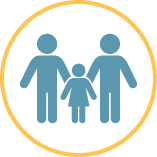 “Mr. Ferguson represented my husband in a case with stellar intelligence, skill and compassion for which I am genuinely grateful. I sincerely doubt another attorney would have been as dedicated, committed or taken the time and patience to explain things.”

“Katherine is tough and thorough. She got me out of a toxic marriage and saved my life.”

“I’d like to thank you for your work you did on behalf of my granddaughter. I called you out of the clear blue sky and you accepted that assignment, and completed it quickly, responsively and professionally. I consider you to be a fine defense attorney and would be happy to recommend you to other potential clients.”

“Besides being a retired priest, I am also a retired lawyer, having practiced over 25 years in the states of Alabama, Wisconsin and Georgia. I had occasion to engage with many lawyers and I have nothing but good things to say concerning Mr. Ferguson. We experienced him as highly professional, attentive and as a good manager of his staff.”

“Mr. Ferguson was the defense attorney for my son three years ago. He made it his business to always keep me informed every step of the judicial process. He was assuring, encouraging yet straight-forward … and also VERY knowledgeable. His attention to detail made the difference in our son’s sentencing.” 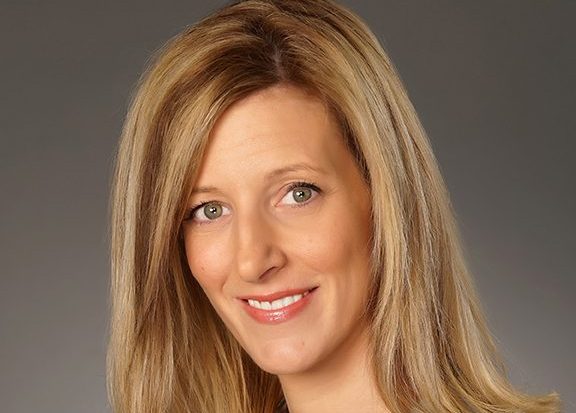 Born in Charleston, South Carolina, Katherine has been practicing law in the Lowcountry for more than a decade, concentrating in the areas of family law and civil litigation, including personal injury matters. Prior to Ferguson & Ferguson, LLC, Katherine managed the Law Office of Katherine G. Ferguson, LLC and served as a partner of the law firm Tupper, Grimsley & Dean, P.A. from 2014 to 2017, and associate attorney in the same firm from 2007 to 2014. 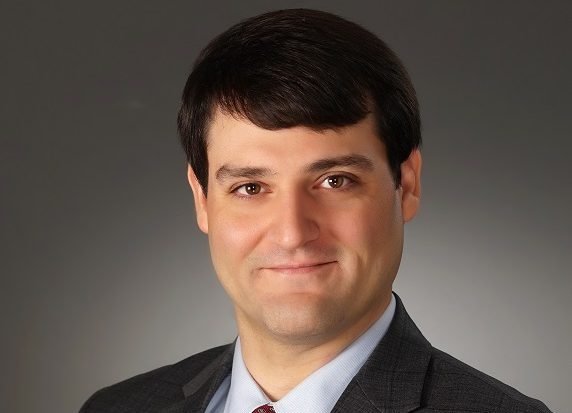 In his 12+ years of representing clients, Robert (“Robbie”) has served as both a former state prosecutor and as a deputy public defender, giving him a unique perspective on criminal law and making him a powerful ally inside and outside the courtroom. At Ferguson & Ferguson, LLC, Robbie focuses on matters of criminal defense, including Driving Under Influence (DUI), Assault and Battery, Domestic Violence, Murder, Drug Trafficking, Burglary, and more. Robbie has wide-ranging abilities to understand and handle cases ranging from misdemeanors to highly complex felonies and capital offenses.

After graduating from the University of South Carolina Law School in 2006, Robbie served as a judicial law clerk for the Honorable John C. Hayes, III and worked as a prosecutor for the Fourteenth Circuit Solicitor’s Office from 2007 until 2011. Most recently, Robbie served as the Deputy Public Defender for the Fourteenth Circuit, a position he led after founding and successfully managing his own firm – the Law Office of Robert E. Ferguson, Jr. – from 2012 to 2016. Robbie is a Member of the South Carolina Bar, South Carolina Bar Judicial Qualifications Committee, South Carolina Association of Criminal Defense Lawyers, Beaufort County Bar Association, and Hilton Head Island Bar Association.

Disclaimer – This website, and all materials within it, have been prepared by Ferguson & Ferguson, LLC for informational purposes only. This information is not legal advice, and it is not intended to and does not create a lawyer-client relationship. Viewing or receiving this information does not constitute or create a lawyer-client relationship. Internet users and other readers of this information should not act upon it without seeking professional legal advice. Ferguson & Ferguson, LLC does not undertake a duty of confidentiality with regard to any communication sent to the firm in connection with this website. Past success does not indicate the likelihood of success in any future representation.