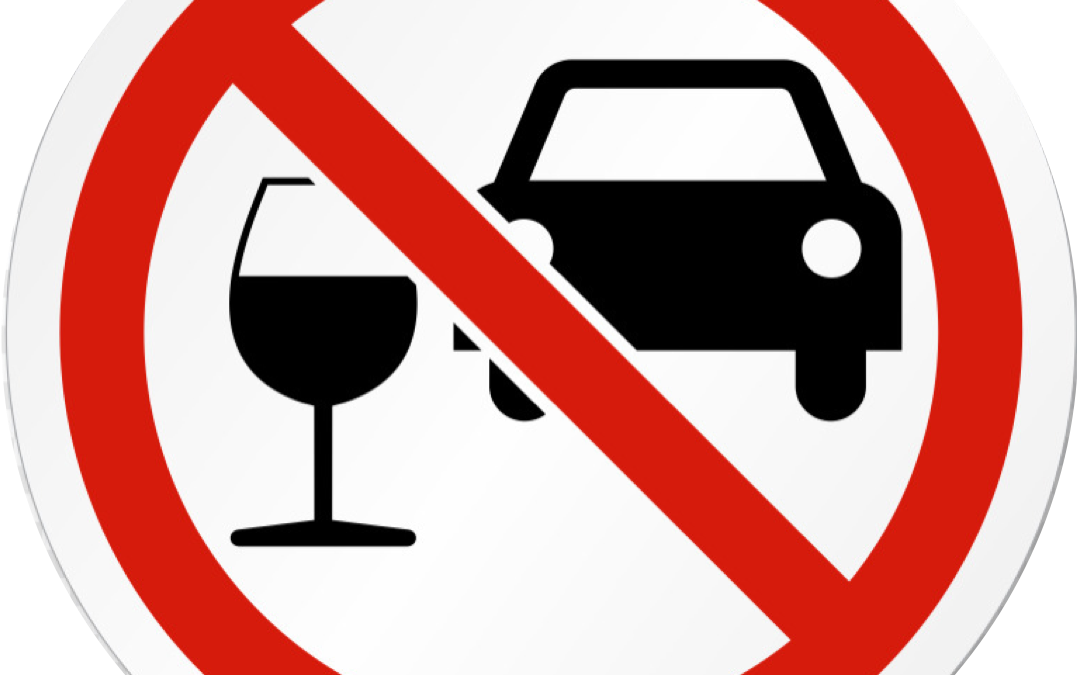 As in life, some questions are easier to answer than others. Often, there is no clear or definitive answer to a client’s question. In my experience, the tough questions are best addressed by taking the time to explain your rights and the law in understandable terms, and effectively discussing common issues and possible outcomes. Your attorney should not merely tell you what to do, but instead provide the necessary information and insight for you to make an educated decision regarding your case. Making the best decision is only possible if you understand your rights, the law, the potential penalties, and collateral consequences of a conviction.

In South Carolina, §56-5-2930 of the S.C. Code of Laws makes it unlawful to drive while under the influence of alcohol, drugs, or other substances causing impairment, to the extent that your ability to drive is materially and appreciably impaired¹. Driving after consuming a small amount of alcohol may not be illegal, so long as your ability to drive is not materially or appreciably impaired. However, South Carolina does not distinguish between impairment caused by alcohol, other intoxicating substances, or a combination thereof. Alcohol affects everyone differently and combining even a modest amount of alcohol with other substances or medications may impair your ability to drive.

One of the first questions I ask clients charged with DUI is whether they took the breath test, or breathalyzer. The breathalyzer is a machine designed to measure your body’s alcohol concentration by chemically analyzing a sample of your breath. §56-5-2950 states that if you drive in South Carolina, it is implied, or assumed that you have consented to the testing of your breath, blood, or urine for the presence of alcohol and/or drugs¹. This does not mean you must take the breath test; however, if you refuse, your refusal may be used against you in court and your driver’s license will be suspended for at least six (6) months with the option of ending the suspension by enrolling in the Ignition Interlock Device Program. Additionally, you can request an administrative hearing with the South Carolina Department of Motor Vehicles to contest the suspension and obtain a Temporary Alcohol License allowing you to drive unrestricted until the hearing is held, and a decision is rendered.

As I mentioned before, often there is no easy answer to a client’s question; however, each case is different and there is no substitute for having an experienced attorney on your side. If you have been charged with a DUI, contact us at 843-470-4704 for help with your case.